Holding a reputation as one of the most boundary-pushing, forward-thinking and mind-bending producers of our time, Four Tet sent the music world into a frenzy with news of and upcoming album. Marking 3 years since his last release, the 16 track LP titled 'Sixteen Oceans' is set to be unveiled in March.

Having released the first single ’Teenage Birdsong’ over 9 months ago to rave reviews, Four Tet gifted us with a second track named 'Baby'. Featuring wispy ethereal vocals from pop star Ellie Goulding, the instant hit is layered in intricate melancholy while still keeping the focus on the dancefloor in typical Four Tet fashion. We expect the Grammy-nominated artist to produce another timeless masterpiece in March, before he takes center stage at Junction 2. 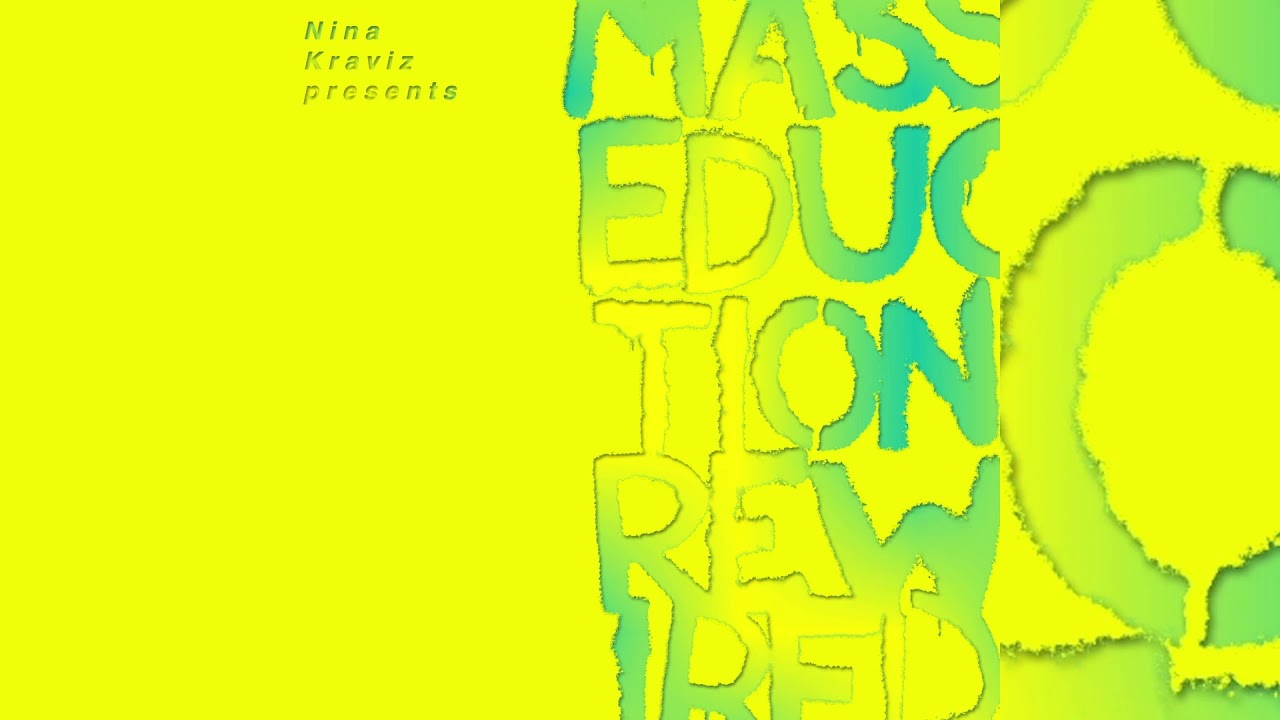 Dance music's standout nonconformist, Nina Kraviz recently enlisted an all-star cast of Midland, Batu, Mala, PTU and more to deliver an eclectic remix package of St Vincents Grammy award-winning album 'MASSEDUCTION'. A total of 22 tracks stretch the original to the farthest depths of the electronic music spectrum, evident most clearly by 'gentle' gabber rework of 'Slow Disco' by the Russian renegade herself. It’s been a busy start to 2020 for Honey Dijon. She first announced a four-night, four-club residency in London, featuring the likes of Bradley Zero, Cinthie, Gideön, Jayda G, and LSDXOXO, before looking outwards into space for a journey-to-the-moon inspired Spotify playlist curation for Document Journal. Read her motivations behind it here. The debut collaboration between two of electronic music's finest. Having been tasked with remixing “Luminous Beings" from Hopkin’s 2018 album, Singularity, Owens went beyond the call of duty and created something completely distinct. Read the full review here. London stalwart and Neighbourhood label founder, Tasha, unleashed an hour of uncompromising deep, rolling techno with flashes of warped electro and face-melting acid. Regarded as one of the most touted selectors, she flaunts her musical knowledge with old underground gems from Surgeon, Regis and Deltafunctionen as well as some new bits from 'The Hive' compilation off her own imprint. Read the full DJ Mag feature here.

Mind Against perform for Cercle

The duo played at the Centro Ceremonial Otomí in Mexico. With its 45 hectares, the center is used for ancestral and sacred ceremonies of the Otomí people. A perfect setting for their eerie, transcending and otherworldly set.

Blawan performs an all hardware set as part of Karenn

Having released one of the albums of 2019 in Grapefruit Regret, The infamous UK techno duo Karenn, made up of Blawan and Pariah, provide a 25 minute taste of their mouth watering and floor rumbling hardware live sets. Across the 20 minutes we see them using a mix of sound sources and effects, reminding us once again why they’re one of the best live acts around.

Dixon sits down with Electronic Beats

The Innervisions boss sat down with Electronic Beats to talk about his new Transmoderna party series at Pacha, club culture, technology and fashion.

Three years on from his last full-length outing on Perlon, Japanese techno maverick Fumiya Tanaka returns to the admirable Japanese imprint with an eccentric set bristling with off-kilter dancefloor treats. Read what RA had to say about it here.

ADIEL drops the first track from her Anthony Linell collab EP titled ‘Raso’. The deep dark rolling techno cut will be out 14th February on her label Danza Tribale, along with 2 other tracks.